From Wikipedia, the free encyclopedia
File:Ebony
Priscilla Opoku-Kwarteng (born 16 February 1997; known by the stage name Ebony) is a Ghanaian dancehall/Afrobeats artist widely known for her hit songs “Poison”[1][2] and “Kupe”, she was discovered by Bullet, a member of Ruff n Smooth fame.[3][4] 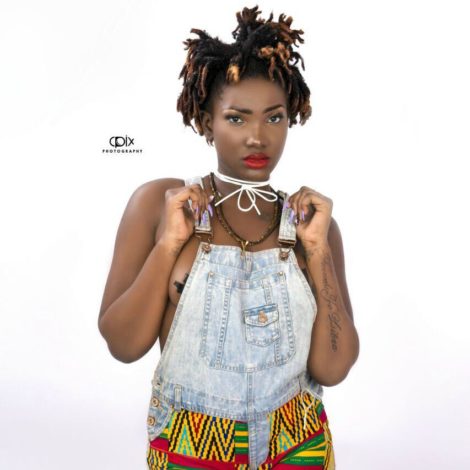 Ebony was discovered by renowned musician and entrepreneur Bullet of Ruff n Smooth fame when she sent a recording of her voice and was signed to his Rufftown record label just a day after listening to the recording.[5] Ebony came out with her first single, “Dancefloor”, in December 2015 with a video and audio release.[6][7] The song became a hit on radio landing her nomination for the unsung category at the 2016 Ghana Music Awards.[8][9] In March 2016 Ebony released her major hit single “Kupe”, which is a household anthem in Ghana and some other African countries.[10][11] Ebony is signed to ruff town records and Midas touch Inc.[12]